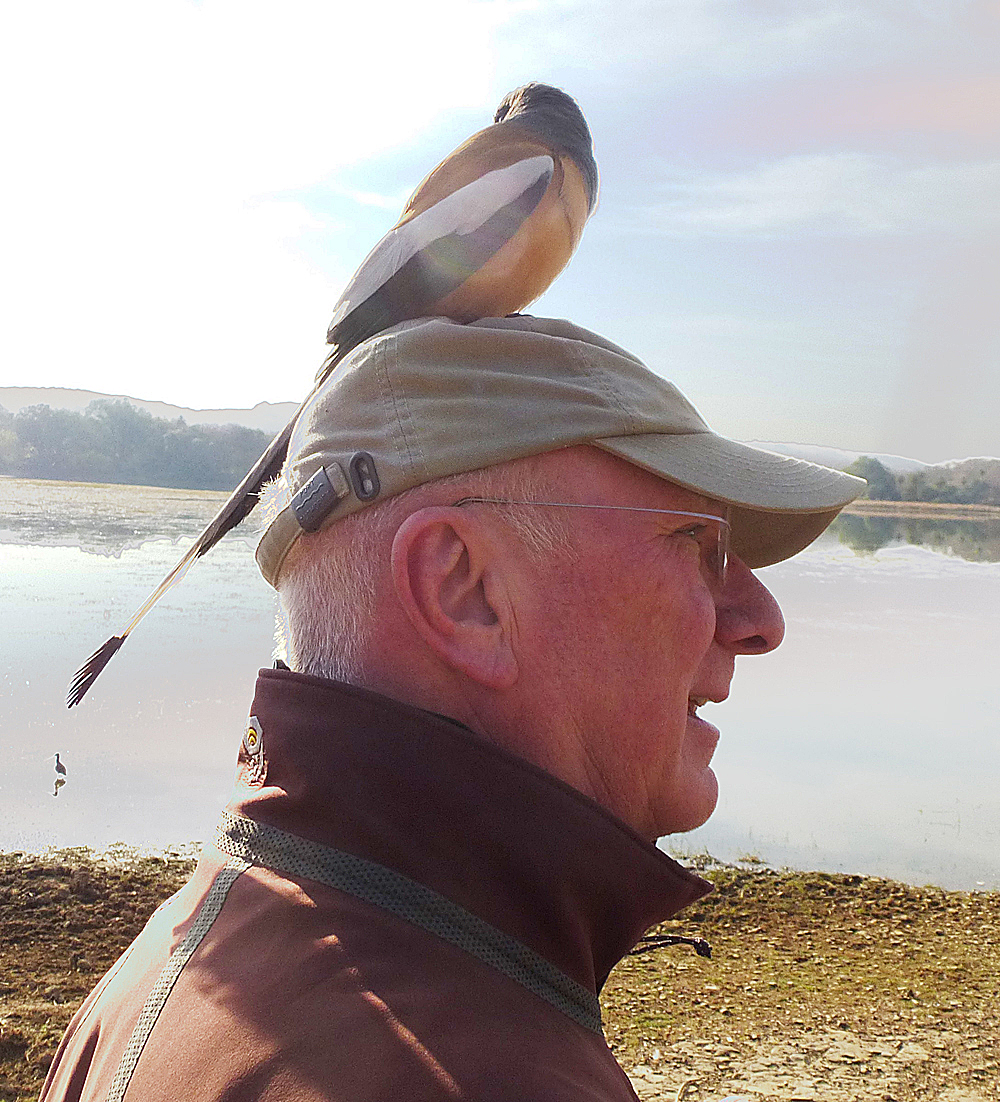 Michael D. Schroeder was the co-founder and Assistant Director of the Microsoft Research Silicon Valley Lab from its founding in August of 2001 until it was disbanded in September of 2014.

Previously, he was at the Digital Equipment Corporation Systems Research Center in Palo Alto CA for 14 years, the Computer Science Laboratory at the Xerox Palo Alto Research Center for 8 years, and the EECS department at MIT, as a professor, for 4 years. He grew up in eastern Washington State and received his BS from Washington State University; and an MS, an EE, and a PhD in Computer Science from MIT.

He has been a program committee member for numerous first-ranked Computer Systems conferences and Security/Privacy/Protection conferences. He is a Lifetime Member and Fellow of the Association for Computing Machinery. He has been general chairman and program committee member for various ACM SIGOPS Symposia on Operating Systems Principles, of which he has attended every instance since 1971.

In 2006 he received the ACM SIGSAC Outstanding Innovations Award for technical contributions to the field of computer and communication security that have had lasting impact in furthering or understanding the theory and/or development of commercial systems. In 2007 he received the NIST/NSA 'National Computer Systems Security Award', presented for significant long-term contributions in the computer security field. In 2008 and again in 2010 he received the ACM SIGOPS 'Hall of Fame Award' that recognizes the most influential operating systems papers in the peer-reviewed literature at least ten years old. He was program co-chair for the 2012 ACM A.M. Turing Centenary Celebration whose program included 33 Turing Award Winners. In 2019 he received the IEEE Computer Society Social Technical Committee on Security and Privacy 'Test of Time Award' recognizing flagship papers that have had a lasting impact on the field.

Since the mid 1990s he has been involved in technical outreach activities exploring the impact of the web on the methodology of cultural history. He is the world's leading authority on the 19th Century American landscape artist Gilbert Munger and he authors the Gilbert Munger online catalog raisonne.