This particular etching is has been in the collection of the Harvard University Law Library, Cambridge MA, since the first half of the 20th Century; Hollis No. 006828945. It was located by the staff of The Magazine Antiques while preparing the Munger article for publication in the July 2003 issue. A second example was sold by a South Windson, CT, antiques shop. Digital image provided by the Library. 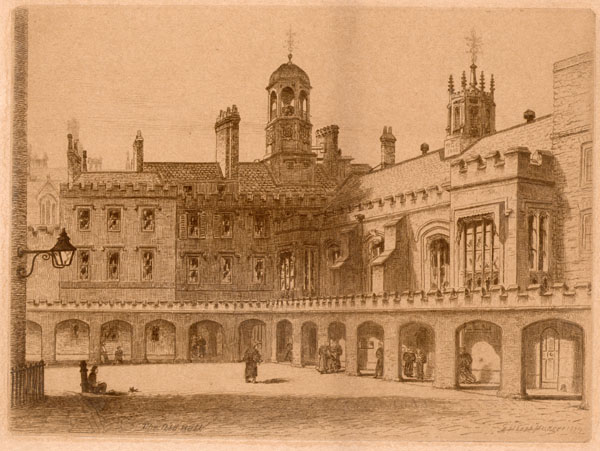