My father purchased them at Sotheby's, lot 158, on 27th October 1948 for £35 the pair, entitled Near Bourgival. They came from the collection of Capt. E. H. Waring, The Knowle House, Corfe Bullen, Dorset, England. We sold them on 22nd January 1949 to V. R. Mardon whose address was c/o The Lansdown Club, Berkeley Square, London. He could possibly have been an American staying there. 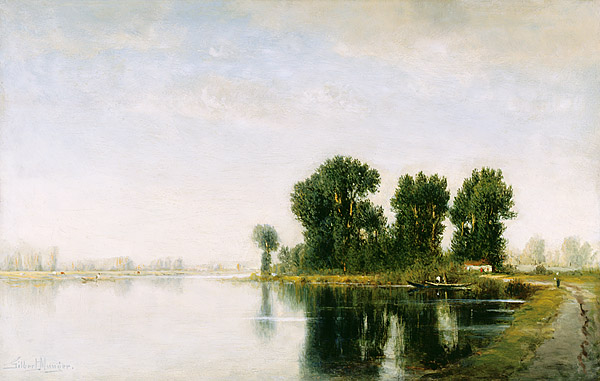