#172. Vertical Landscape with Trees and Stream. 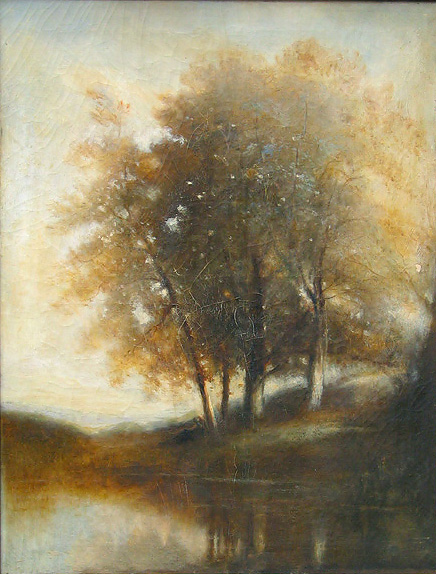