#46. Landscape with Hiker and River. 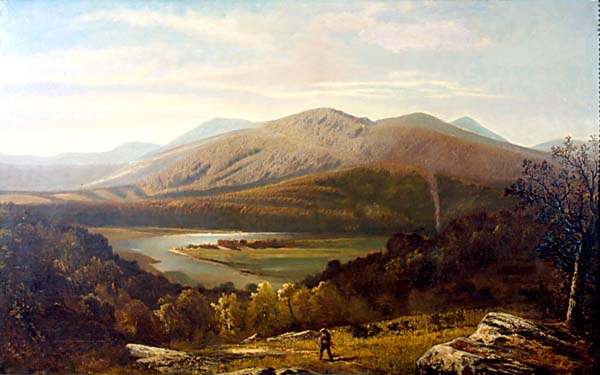